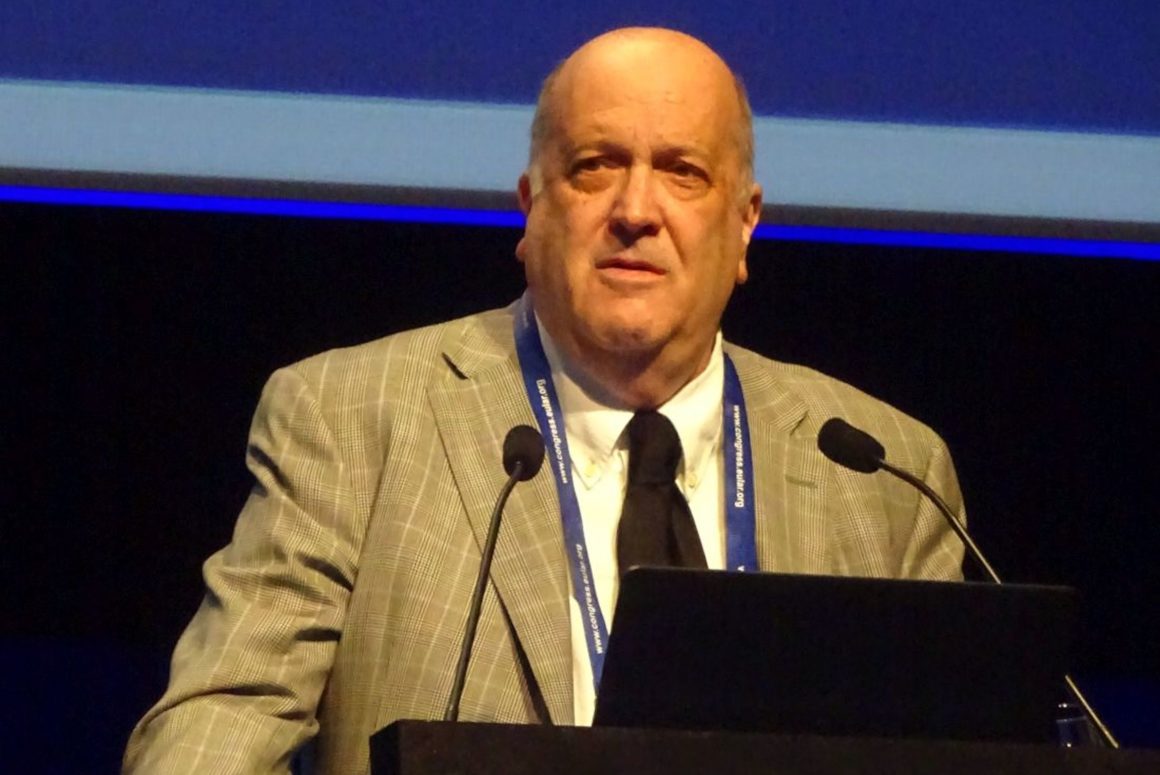 Here is some positive news from lupus trials at last!  2018 was a big year for systemic lupus erythematosus (SLE) research, with a number of very encouraging Phase II trials. The first SLE-approved biologic, Belimumab, has been in clinical practice for more than five years with overall positive albeit modest results, necessitating the development of a more effective lupus treatment.

As our understanding of SLE has grown in recent years, 2018 studies have focused on novel agents targeting specific pathways involved in SLE. Attune Health rheumatologist and lupus expert Dr. Daniel Wallace highlighted the most significant findings, starting with the drug Baricitinib. There is mounting evidence that the Janus kinase/signal transducer and activator (JAK/STAT) pathway is critically involved in the development of SLE; this drug functions as an inhibitor of this pathway. Baricitinib was evaluated in a Phase II trial that demonstrated positive, yet modest results. Dr. Wallace gave a podium presentation of these results at the American College of Rheumatology (ACR) annual meeting in 2018.

Ustekinumab, an antibody that has already been approved and well-tolerated in patients with a variety of autoimmune conditions, is another intervention that Dr. Wallace believes shows promising data. Evaluated in a Phase II placebo-controlled study involving 102 SLE patients, ustekinumab exhibited significant improvement in lupus disease activity relative to the placebo control group. As for now, this intervention appears to be a very promising therapeutic option, with an ongoing Phase III trial.

Not all interventions were found to be promising, however. Dr. Wallace points out that all interferon blockers, including Anifrolumab, have failed. Moreover, trials on proteasome inhibitors such as Bortezomib, ultimately proved unsuccessful, as they were found to be toxic. Finally, all T Cell Blockers failed, with the exception of Abatacept, which exhibited some positive signs.

Overall, it appears as though things are looking up. “[Lupus research] is turning from bleak to hopeful,” says Dr. Wallace.

Breakthroughs in autoimmune and inflammatory research are occuring at a rapid pace. As research is a critical component of what we do at Attune Health, we feel it is important to keep our patients as up to date as possible.