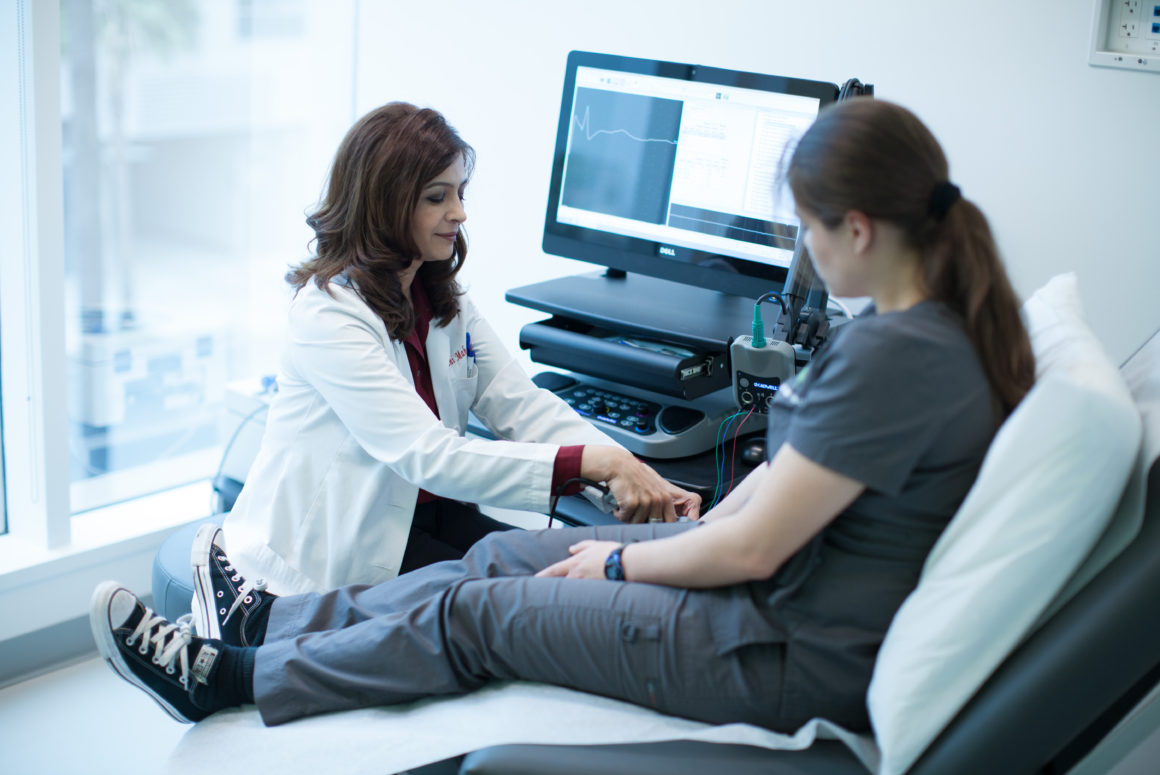 Exciting results from a recent study in the Journal of Neurology have suggested that non-strenuous physical activity such as cycling or walking can lead to cognitive improvement. Researchers further demonstrated that incorporating a heart-healthy diet could further increase this positive effect, with the hypothesis being that neurocognitive enhancement could be induced as a result of improving cardiovascular risk.

The benefits of diet and exercise on the health of the heart have been long known. While there have been observational studies and evidence that support the notion that a healthy lifestyle can improve brain health and cognition as a consequence of improving cardiovascular health, this study is the first of its kind: a randomized, controlled trial that demonstrated improved executive functioning skills in subjects who exercised, as compared to those that did not. Executive functioning skills specifically refers to the ability of the brain to perform complex mental tasks, incorporating working memory, reasoning, planning and decision making.

DETAILS OF THE STUDY

This trial conducted at the Duke University was conducted on 160 sedentary men and women who displayed risk factors for both cognitive impairments and cardiovascular disease. Researchers divided the participants into four groups:

The results were very impressive. The “Exercise only” group (3 times/week for 6 months) exhibited significant improvement in executive function.  Although the “Diet Only” group did not demonstrate a significant improvement, researchers are hesitant to discredit is effect, declaring that the results were missed by a narrow margin. This notion is further supported by the finding that the “Diet and Exercise” group saw the greatest effect in improvement of executive functioning, reversing their brains’ aging by an average of nine years.

Studies like this one are valuable in validating the role of lifestyle habits such as exercise and diet in improving neuro-cognition and reducing the risk of developing dementia. “Previous theories that the brain is a relatively protected area from the immune system are changing with the increased recognition that the neuro-immune system has some unique mechanisms that lead to inflammation,” notes Dr. Mahajan.

Studies such as this one raise the intriguing possibility that improving inflammation in the body with lifestyle modifications could have long term effects on slowing down aging of the brain.