Considering CBD Oil? Here’s What You Should Know 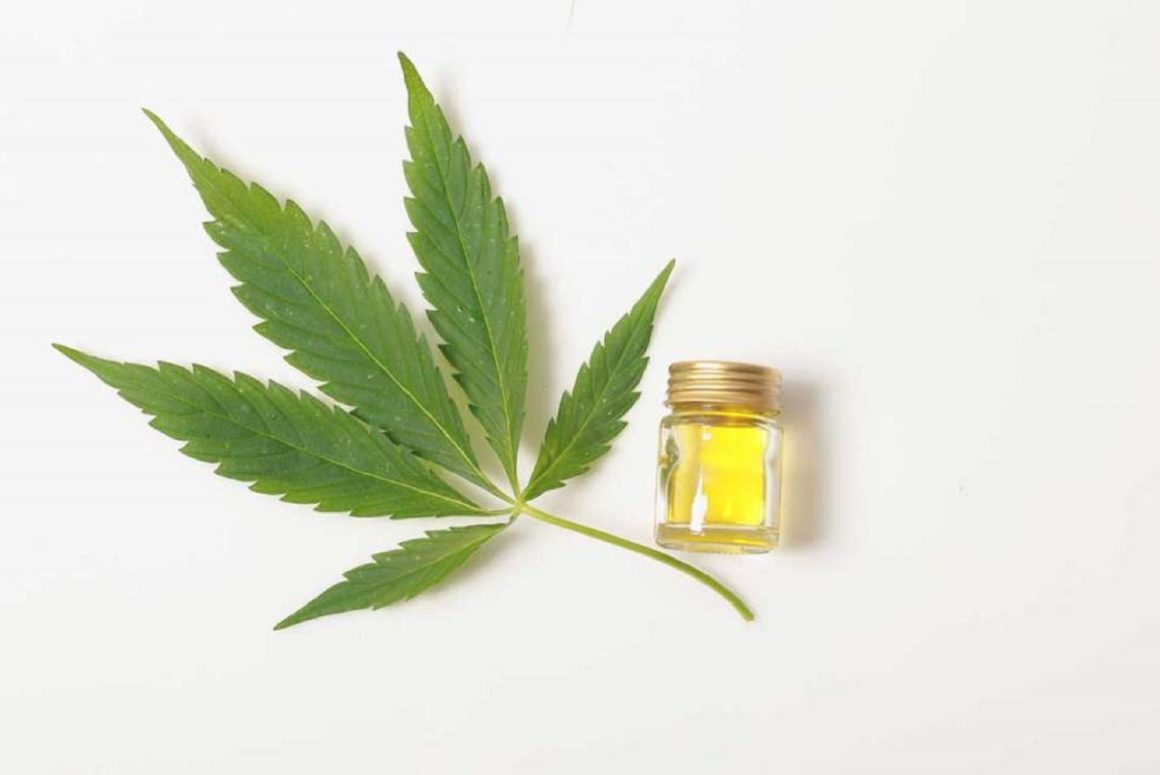 Patients with chronic pain are turning en masse to cannabidiol (CBD) oil in hopes of relieving their joint, muscle and body aches.

CBD oil, a product made from industrial hemp and not to be confused with marijuana, is gaining popularity as an intervention for a variety of medical issues, including, epileptic seizures, inflammation, anxiety and sleeplessness. So what is CBD? And is it truly safe to use?

CBD and marijuana are not one and the same. Marijuana contains over 100 compounds, only one of which is CBD.

CBD itself does not have psychoactive properties, meaning it does not produce a “high” or alter one’s state of mind. For this reason, CBD is becoming increasingly commercialized in the U.S., with a growing number of products and services containing CBD, including lattes, vapes and even couples massage.

CBD oil typically comes from industrial hemp, a cannabis plant that is specifically bred to have a high CBD content and contains little to no tetrahydrocannabinol (THC), the latter which induces marijuana users’ highs. Once the CBD is extracted, it is added to a carrier oil to make the final product.

Many physicians’ hesitate when prescribing CBD oil because of the lack of regulation around the product. Researchers who work with the product and professionals who grow the raw material are also extremely skeptical of consumer CBD products, validating this concern. So while CBD is promising from a medical perspective, not all CBD oil is created the same.

Complicating matters is the exact legality of CBD, which falls in a grey area. On a federal level, the Drug Enforcement Administration (DEA) maintains its stance that CBD is illegal, but also claims that they will not bother pursuing legal action against its possession or use.

“Are [patients using CBD Oil] breaking the law? Yes [they] are. Are we going to break [their] door[s] down? Absolutely not,” DEA spokesman Rusty Payne has said. “And I don’t think [they’ll] be charged by any U.S. Attorney.”1

Some states have ignored federal regulations and passed their own laws to legalize CBD oil, including Indiana, which passed a bill creating a CBD registry for a small group of patients with epilepsy. At the end of the day, though, none of this legal maneuvering truly matters: it was reported last year that annual revenues from CBD products had reached $350 million last year, and the number is continuing to rise.2

What do we know clinically about how CBD oil works?

Currently, there is very little that we know about CBD. Limited research, in conjunction with the ambiguity surrounding the compound’s legality, has made it very difficult to generate a substantial literature on CBD.

We do understand that both CBD and THC bind to the same CB1 receptor; however, the two compounds’ profoundly differing effects is less well known. This variation could be attributed to the extent that each compound stimulates the CB1 receptor: THC heavily stimulates the receptor, as compared to CBD. This, in turn, could explain the two compounds’ opposing effects.  While THC induces disturbed sensory perception, impaired motor function and anxiety, CBD has been found to decrease stress and anxiety. In addition to affecting the CB1 receptor, CBD also interacts with its sister receptor, CB2, as well as the 5-HT1A receptor, which has been implicated in stress reduction.

Despite the glaringly small amount of clinical studies published, there is some knowledge regarding the utility of CBD on anxiety reduction. One study administered varying amounts of CBD to patients (specifically, 100, 300, and 900 mg doses), and then examined them as they performed a public speech, an action associated with high levels of anxiety. Ultimately, this study demonstrated that CBD exhibits a calming effect in a window; the 300 mg dose was observed to reduce stress, while the 100 and 900 mg produced no change in anxiety. Animal trials looking at brain tissue validated this notion that CBD works at midlevel doses. Similar trials also have found evidence to suggest that CBD at this dosage could be also an effective anti-inflammatory painkiller.

Interested in learning more about CBD? Make sure to watch out for the second part of this article series, which will focus on the dose of CBD in consumer products, the composition of a typical CBD product and various drug interactions with CBD.