Do You Still Drink Diet Sodas? 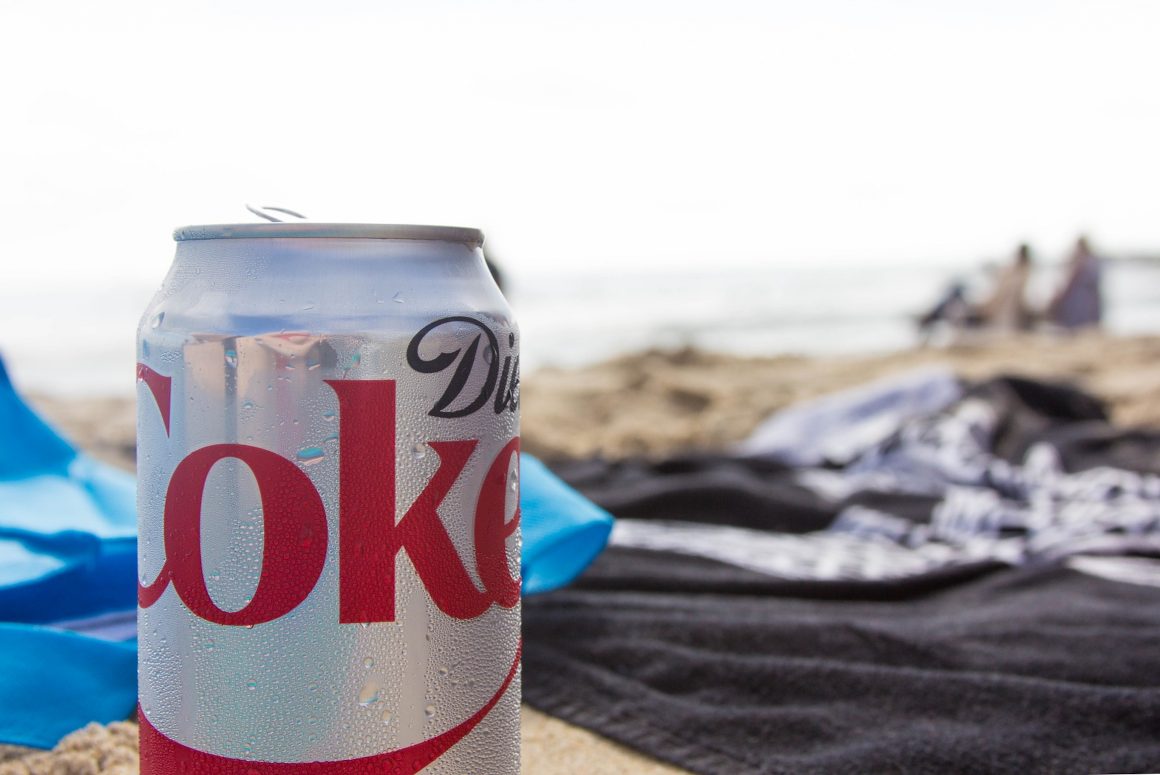 Although the consumption of sodas has been decreasing in Western nations during the past two decades, sugar-sweetened beverages (SSBs) remain the leading source of added sugars in the average U.S. diet, and it continues to increase on a global scale.1

Because artificially sweetened beverages (ASBs) are marketed as healthier alternatives to SSBs, consumption of diet sodas is increasing in the United States, particularly among children.2 Currently, there is a large body of published works on the effects of ASBs that is difficult to navigate. Attune Health clinical research coordinator Amit Kumar breaks it down.

According to the American Heart Association, metabolic syndrome is a cluster of disorders – including increased blood pressure, elevated blood sugar levels, and excess body fat around the waist – that occurs together, increasing your risk of heart disease, stroke, and diabetes.

A study published in 2009 found self-reported daily intake of diet soda was associated with a 36% greater risk of metabolic syndrome. These results were consistent with previous studies3,4 that have suggested a positive association between diet soda consumption and the development of metabolic syndrome, independent of baseline adipose tissue levels. Specifically, this study found that individuals consuming one or more daily servings of diet soda had a significantly greater risk of developing high waist circumference and elevated fasted blood sugar levels, both of which increase one’s risk of developing Type II Diabetes.

Obesity, particularly in the abdominal region, is the most prevalent manifestation of metabolic syndrome5 and has been found to promote inflammation. To read more about this link between excess fat and inflammation, check out Attune Health nutritionist and research associate Natalie Fortune’s recent article!

Based off a recent study that followed patients over the course of 10 years, higher consumption of artificially sweetened soft drinks was associated with an increased risk of ischemic stroke, all-around dementia, as well as Alzheimer’s dementia. These effects persisted even after accounting for caloric intake, quality of diet, physical activity, and smoking status. Interestingly, however, this positive relationship was lost when accounting for vascular risk factors and diabetes mellitus.

A recent study published in 2019 suggests that higher intake of ASBs are associated with an increased risk of stroke, coronary artery disease, and all-cause morbidity in postmenopausal women between 50 and 79 years of age.6 Notably, women with no previous history of cardiovascular disease or diabetes mellitus were found to have a more than two-fold increased risk of small arterial occlusion ischemic stroke. The finding is relevant because it establishes a significant association between ASB consumption and stroke, even when taking into account vascular risk factors and diabetes.

While a causal relationship has ultimately not yet been discovered between artificially sweetened beverages and diseases such as stroke, diabetes, metabolic syndrome, and dementia, the current body of literature suggests that ASBs such as diet soda may not be the “healthy” alternative they are marketed as. While one diet soda every once in a while may not have a large impact on your health, we caution against daily consumption of these beverages!

Also, if you found this article interesting, be sure to check out Natalie’s article on artificial sweeteners!

4Lutsey PL, Steffen LM, Stevens J: Dietary intake and the development of the metabolic syndrome: the