Is Your Lifestyle Influencing Your Immune System? 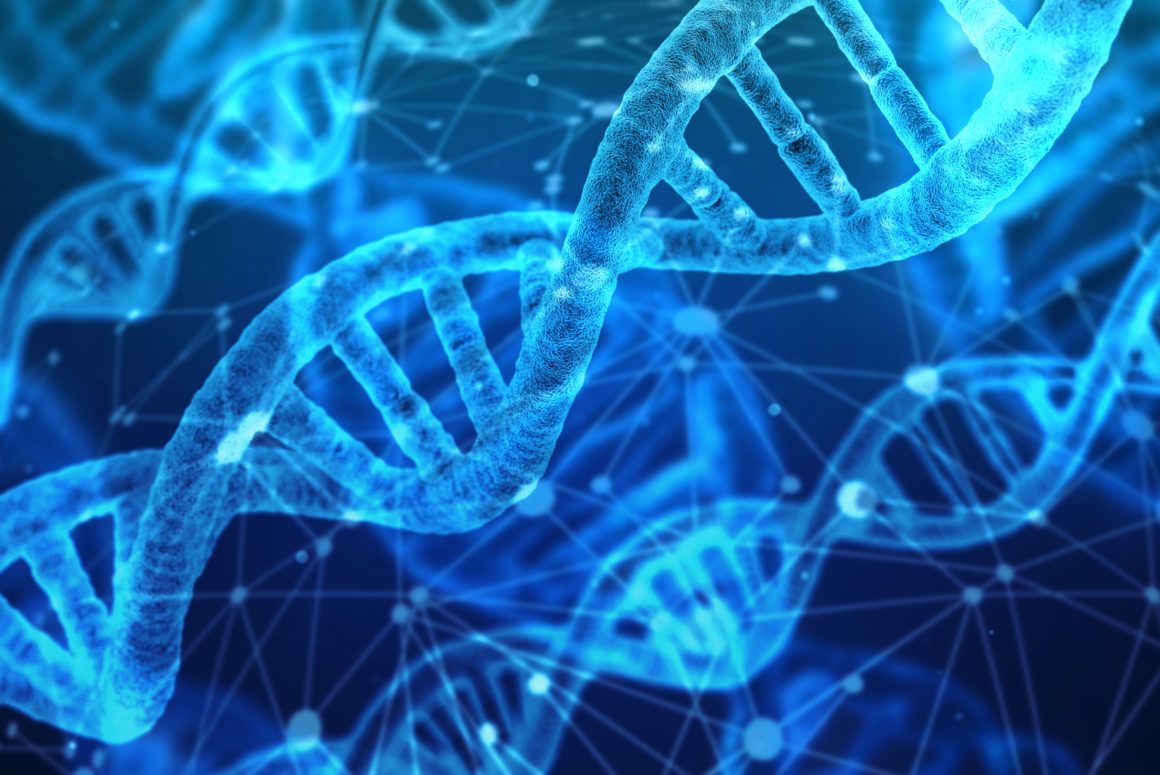 Lifestyle choices are a major part of living with an managing autoimmune conditions. But did you know your lifestyle could influence your immune system?

The link between your lifestyle choices and overall health lies within the field of epigenetics — the science of understanding how the environment influences which genes are “turned on” and which are “turned off.” Epigenetics does not alter which genes we have, but it does play a large role in which genes are expressed. More simply, epigenetics describes how certain lifestyle choices, like diet, exercise and smoking, cannot change our DNA but it can affect how our DNA works.

DNA methylation is an epigenetic process that can change the activity of DNA without changing its physical structure. Studies have suggested that up to 90 percent of the alterations that occur in expressed genes are a consequence of an individual’s lifestyle choices.

From a clinical perspective, DNA methylation has been found to be associated with a number of diseases, most notably cancer. Studies have demonstrated that hypermethylation, or too much DNA methylation, can be harmful for individuals, leading to the repression of genes whose function it is to suppress cancer.

With SLE, much like RA, there is a relationship between hypomethylation and lupus. Studies on monozygotic, or identical, twins have suggested that environmentally-driven epigenetic changes, may be critical in the clinical manifestations of autoimmune conditions such as SLE.

Here is a breakdown in major environmental factors that play a role in DNA methylation.

A healthy diet rich in the vitamins and minerals that play a role in DNA methylation can help make sure that your body is thriving optimally. These nutrients include:

Physical activity has been found to significantly impact DNA methylation. Research found a beneficial link between exercise and cancer, increasing the expression of genes associated with tumor suppression and decreasing genes that promote tumor creation. The benefits of exercise have been well documented for everyone, not just those with a chronic disease: boosting the immune system, improving mood and helping with sleep.

Epigenetics is a continually evolving research field , yet we know that certain lifestyle choices have an influence on our overall health. Hypermethylation as well as hypomethylation can be harmful. It is essential to keep our bodies healthy so that DNA methylation can occur at the optimal rate. Through having a healthy diet, exercising regularly and not smoking, the risk of illnesses ranging from cancer to autoimmune conditions can be reduced.