Virtual Reality: It Really is Reality at Attune Health! 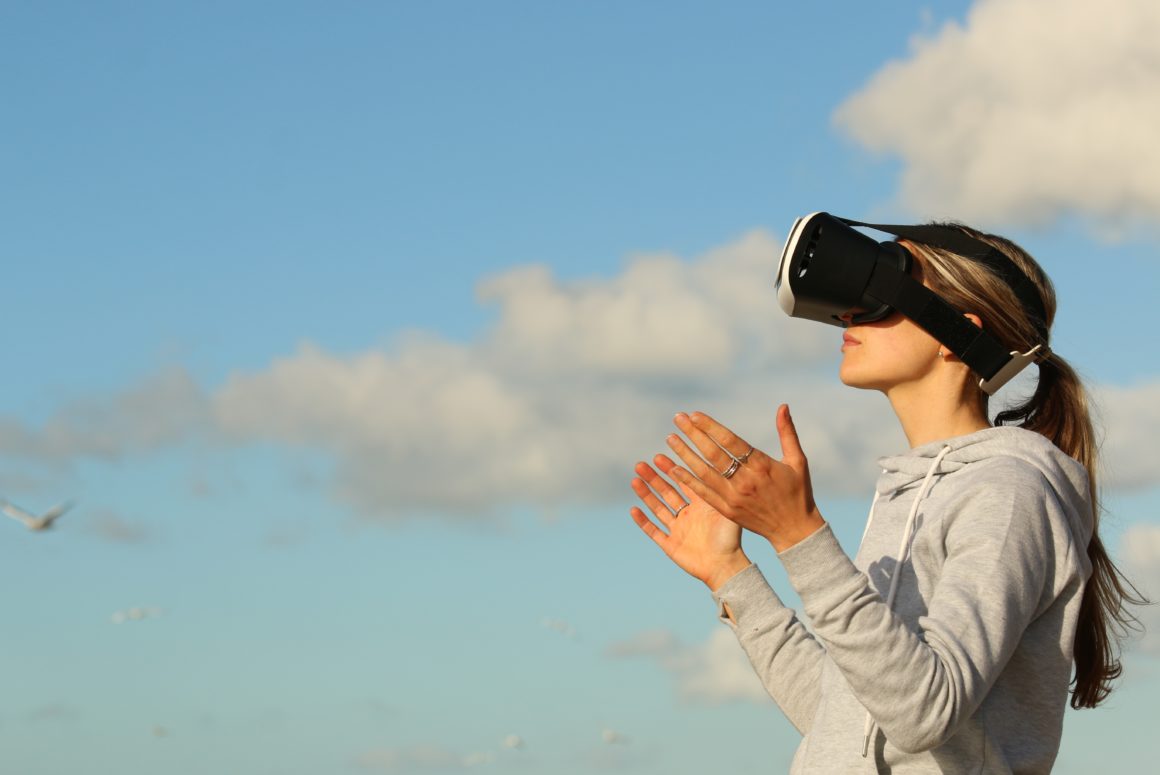 Virtual reality has become commonplace in the video game industry and is now being broadcast into people’s living rooms with immersive movie experiences. The next frontier for virtual reality is its use for medical purposes.

Virtual reality, or VR, has been used for various medical applications over the last few years, allowing surgeons to practice and plan for delicate neurosurgery and helping amputees train to use their prosthesis.

Possibly the most advanced application of VR is in the management of pain. Virtual reality pain reduction was first popularized by the video game SnowWorld, which was played by Lt. Sam Brown, a veteran who suffered from third degree burns after his vehicle was hit by an IED in Afghanistan. Brown needed several surgeries, but found his daily wound dressings to be excruciatingly painful, maybe even more so than the surgeries.

To get through those painful dressing changes, his physicians used the VR game that transported him to a soothing environment of cool and snowy landscapes. Subsequent studies confirmed Brown’s experience, showing that VR can be used for the purposes of pain control in patients with chronic pain.

How does it work? My colleague at Cedars Sinai, Dr. Brennan Spiegel, MD, explains that pain is experienced not only at the point where it is felt, but there is also an emotional and, possibly, a social component. An immersive VR experience can also allow a patient to find a connection to the autonomic nervous system, which controls involuntary actions such as breathing and the heart beating.

We recently piloted VR technology in our clinic at Attune Health. Our first patient suffered from chronic and debilitating pain due to multiple sclerosis. When she came to the clinic, she rated her pain as 10/10 in her legs. She was upset, unable to focus and had a tremor in her hands, as well as a sense of being overwhelmed by the chronic debility from her condition.

We paced her through several virtual reality experiences such as flying over Iceland and swimming with dolphins. We then had her use a guided meditation experience. A few minutes in, we noticed that she had reached what we call the “point of immersion” — her body language changed, she appeared more relaxed and her breathing slowed down. She was lost to the outside world for more than 20 minutes.

By the time she came out of the VR experience, she was smiling and seemed a different person. Her family members noted that her tremor had disappeared, and though she still had pain, she was much more comfortable and able to carry on a relaxed conversation about her life and what she was looking forward to in the future.

While it’s extremely gratifying to be able to help someone in such a tangible manner, long term studies are needed to understand the true impact that VR can have in the clinic and in the care of patients with chronic diseases such as lupus, rheumatoid arthritis and Ankylosing spondylitis.

Stay tuned for more on this topic.